This episode features a male/male romance and can be read as a standalone.

Svenni, master thief , gets the suprise of his life when he bumps into his straight fantasy man in a bar one night. When the six foot five hunk makes a move that he had only fantasized about for years, his world his is turned upside down in more than one way.

But there is more to Martin Branson than meets the eye. In the middle of a spy game, he hadn’t been able to show his feelings. Now he’s finally free. And determined to get his man.

Everyone around wants in on The Game, to be the one to find the mysterious map, but Martin was hunting for a different kind of treasure. 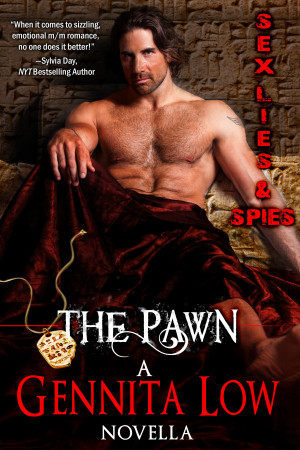