Rebecca Powers, aid to her ambassador father, was on board a food aid ship to promote the new international treaty when pirates struck. Under attack, she and her father are separated, hiding from the pirates.

“Zone” Zodenko’s navy SEAL team is tasked to board the ship, take out the pirates, and get to the ambassador and his daughter before they are taken hostage. Zone had previously gone out with Rebecca before and is determined to be one of the SEAL squad going on board for the extraction. 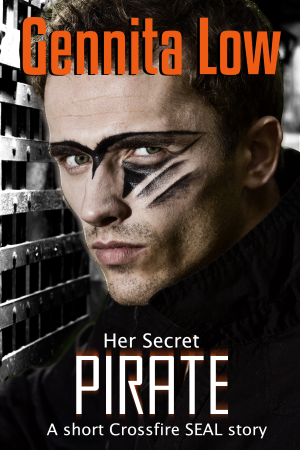