He can’t get her out of his head…literally.

In Helen “Hell” Roston’s elite black ops world, failure isn’t listed as an option in the rule book. As the leading guinea pig in a dangerous combination of virtual reality training and a mind-altering serum, though, every day offers a thousand ways to blow it. And the very real sexual chemistry that sizzles between Hell and her trainer is messing with her head even more.

COS Commando Jed McNeil is an expert in mind manipulation games. He’s been chosen to be Hell’s monitor and anchor in the Super Soldier Spy program. Trained to compartmentalize his needs and feelings in an assignment, he’s unprepared by how much Hell affects him.

When the experimental serum gives Helen incapacitating headaches, her pain throws Jed into protect-at-all-costs mode. A position the fiercely independent Hell would rather die than be in. But with a rogue CIA faction out to sabotage the program, Hell has no choice–even if it makes her head explode. It’s trust Jed, or die.

Book 1 of this series was published by the Mira imprint of Harlequin.

Available on Kindle and in print 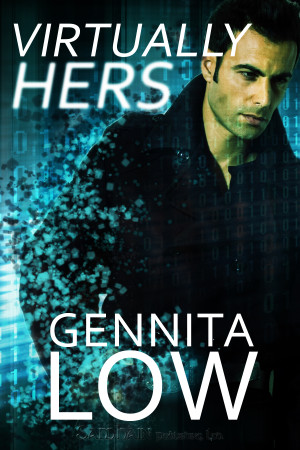